The bad times in Finnish shipping were still going on in late 80's and jobs were always temporary. Nobody employed crew on a permanent contract due to no vacancies as ships were sold en masse.

This time I had been called up from the job centre to report to Pasila as ordinary seaman. I signed on at west coast in some port with a power plant as ESL shipping's vessels supplies coal to all of them in Finland. As soon as we were empty we sailed for Poland or another port on the Baltic south coast to load more coal and bring it back to the hungry power plants. 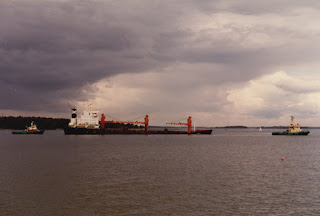 
The boat was already then pretty old and worn out. I remember one night I woke up to a loud clanking and suddenly blackout. Apparently something had gone wrong with the main engine (obviously if it sounds like a church bell on speed) but could not have been too major as we continued our trip some hours later. Also the 3 cranes we had onboard were hydraulic grabs that frequently broke down and had our Electrician busy for long periods of time. The crew was pretty insular and I never got on friendly terms with them, don't know why. 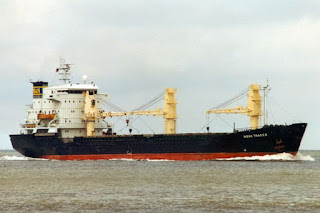 
The Baltic states were still under Soviet rule (USSR went defunct in 1991) and the state of these countries were pretty grim and depressing. In Poland the longshore men peddled work boots, gloves and "crystal" ware. All was Soviet quality which was not much to write home about. The boots soles cracked pretty soon and were cold AF in winter but the gloves were pretty strong. The crystal was merely shaped out glass. I reckon the better stuff could possibly be found in town if you would be arsed to go ashore. Obviously no one was going having been on this run for years on end so they knew there was nothing decent to be found.

Once in Estonia I recall the foreman asking the Chief Officer for his "loading bottle" and he was so thirsty that he started emptying it straight away in our messroom and it did not take him long to be carried off the boat by his colleagues.

Another time we had to do ship to ship transfer from the flagship of ESL in those days, the m/s Arkadia, was too large to enter Helsinki port so she had to be lightered in order to be able to come alongside to the power plant jetty. The discharge of Arkadia was done by her crew and the grabs swung so fast it was not possible (or even allowed) to traverse between the ships at that time as coal was falling off the grabs in big chunks.

The boat had after all the years off freighting coal been permeated by the coal dust in every nook and cranny that every time I got up from bed my feet soles turned black from coal dust that had settled on the floor during my resting hours. I usually wiped the floor every day. The time passed pretty quickly as we were on the way all the time and soon enough I signed off in Lovisa. I was not impressed by ESL so never asked for another job with them either but then again I maybe got the bad luck of meeting the worst crew ever.

Surprisingly enough Pasila is still trading as Nordon somewhere int he world so it seems someone gave her TLC and makes money out of her.
at 01:34 No comments:

In 1988 I was drafted to do my military service and I managed to get into the Navy. In Finland this could be tricky as the draft officers could be difficult and just assign you far up north to Lappland if you wanted to be in the Navy. Furthermore, I was a serving merchant navy seaman so it was bound to attract some questions if I would not like to go inland and serve my country. Fortunately the Draft Officer was in a good mood and after some discussion he assigned me to Helsinki to do my basic training. 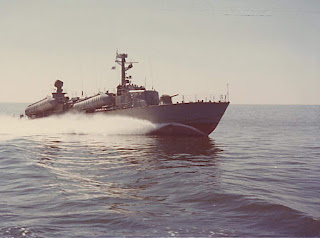 So, in the summer of 1988 I signed off Bore Britannica and reported myself to the Navy compound in good time for the II/88 contingent. I was given my gear, assigned my bed & showed how to do my locker. Sleeping was not difficult as I was used to different environments on cargo ships. Some smartass stragglers had decided to report a minute before midnight and some missed it just a few minutes or came in so drunk that the legs would barely carry. They spent the first night in the Navy brig and learned their first lesson in discipline. 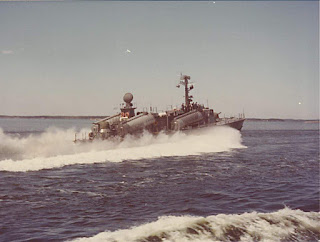 The first week went very easily with most of the time doing lessons and learning routines. When our medical was done the real stuff started and we mostly ran from place to place. We were assigned assault rifles and camouflage gear and we started running around in the forest shouting and generally playing war. I am grateful I was still 19 yrs old and had some play still left in my mind as it was really hard for some guys that were in their late 20's and had done their studies first and postponed the military service. I can only imagine what was going through their minds wielding an AK-62 and shouting "bang-bang-bang-prrrtttt" and then be interrupted by a drill sergeant screaming his head off "who is wasting ammo?" and "who gave permission to go on serial-fire?" 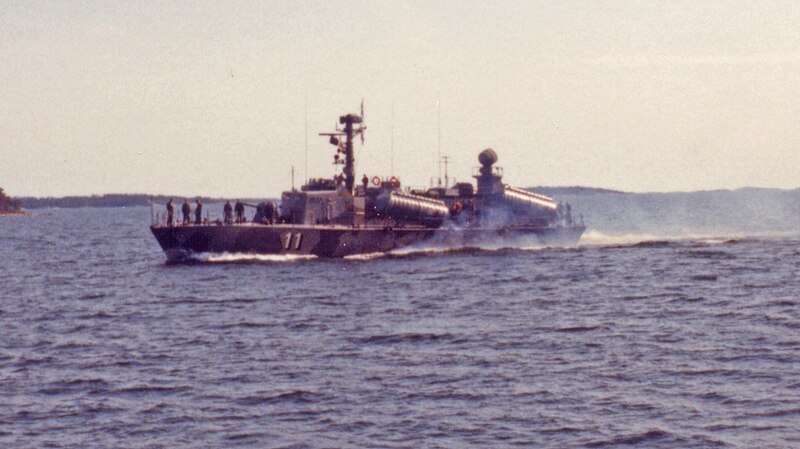 That time I was going out with Harriet but unfortunately this relationship did not hold the strain of the Navy and she broke up with me one evening on the phone. We were told in the beginning that some of you will break up and you can count yourself lucky because if the relationship can't take one short Navy service, then how can it take a life time commitment? I guess they were right on that.

The summer of 1988 is what we call an Indian-summer in Finland, it was so hot that we started sweating early morning 7-ish after breakfast. It also did not help we were given 3 pairs of socks that we got to change every week after the Friday sauna. Mornings were made so tight that you had to choose between one of the three S's to do, i.e. sh*t, shave or shower. 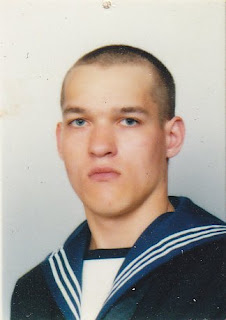 After 2 months of grunt training we had passed all tests, some of us had been sent home with the milk train to grow up and come back later to complete their service, some were transferred to easier duties (B-men). It was time to take the oath and be promoted to Able Bodied seamen. It was a festive day and the whole Company was assembled at the parade grounds and made recite the oath to defend the country.

After this people were divvied up to the different ships in the Navy. I was assigned as Motorman to the Soviet made missile vessels called the Tuima-class but internationally known as the OSA-II class. They were small ships, abt 40m long, with 12 drafted personnel and 12 regular petty Officers and 2-3 Officers onboard as the full complement. The Navy had 4 of the same Class so we were pretty loosely scattered on all of the boats when they were in port. Old timers always referred to them as when they were on patrol one would first hear the noise, then see the smoke before the vessel would appear. I think this can be verified from the pictures.

The vessels had 4 pcs of projectiles that weighed 1 ton each, there was also a double barrelled cannon fore and aft. When fired it shot 2 rounds/ second. It was always a big job for the weapons guys to load the ammunition belts, usually tracers would be put at regular intervals to see how the shots went. When we tested the engines we clocked abt 40kts but it would not last even 24h on that speed as the engines were really thirsty. The commissioned guys said that after firing a missile the reply would come within 10 minutes so one has to be in a hurry to make oneself scarce or face the incoming music.

As motorman I had some interesting times learning and tinkering with the star engines that had 56 cylinders in 7 blocks. The ships had in total 3 engines (168 cylinders) that generated 10500kW propulsion power. When we were sailing it was my duty to stay in the engine room and monitor the engines and in the mornings start up the generators and disconnect shore power. During my course of service I was promoted to Engine Corporal. 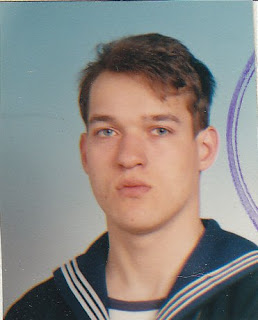 I completed my service in 11 months and was honorably discharged and I left the Navy to join the Merchant Navy again for the summer after which I went back to school to study myself to Deck Officer. All thanks to the influence of my then girlfriend Tiina-Maria that wanted an Officer beside her.
at 19:42 No comments: